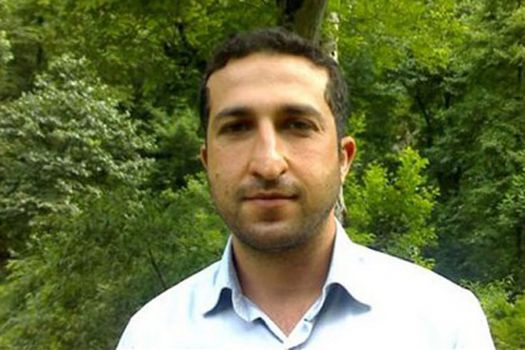 Christian persecution mostly flies under the media radar, despite being global and regular. But international pressure on the Iranian Government in the case of Pastor Youcef Nadarkhani has changed that—at least for the moment.

If you have not heard of him, you should google the name. He is an Iranian Christian accused of apostasy and scheduled for execution.

Go to here if you want to see what he did to garner the wrath of the Iranian authorities.

According to a recent article on the Christian Post,

“United States Rep. Joseph Pitts (R-Pa.), with the support of seven members of Congress, introduced a resolution into the U.S. House of Representatives Friday that condemns Iran for continuing to imprison pastor Youcef Nadarkhani and calls for his immediate release.
The resolution, called H. Res. 556, is “Condemning the Government of Iran for its continued persecution, imprisonment, and sentencing of Youcef Nadarkhani on the charge of apostasy.”

Seeing the US Congress take action in protesting the Iranian government’s actions is quite encouraging.
If you take the verse listed at the top seriously, there are good resources available to get involved in multiple ways.

First, you should read a report on Youcef’s story.

Second, you could sign the petition at the ACLJ site, backing the Congressional resolution mentioned above:

Lastly, if you want to know more about Christian persecution around the globe check out the following:

www.prisoneralert.com also has lots of info on many other Christians persecuted for their faith. Consider adding some of the brothers and sisters listed on either site to your prayer list.

The book of Hebrews says we need to remember those in prison. That means taking action. How are you going to do that this week?

One thought on “Remember Those In Prison”