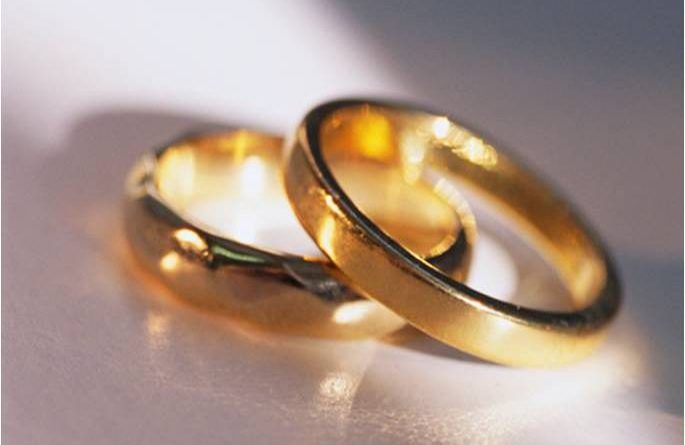 This is a brief editorial on a pressing issue in United States culture: Sexual Purity.

A February 2012 NY Times article “Young Mothers Describe Marriage’s Fading Allure,” suggests the attraction of marriage is not what it once was for many young mothers.

My heart broke at the resounding theme of this article: women do not trust men. What a sad thing, but is that surprising in a society where dating produces children more often than fathers?

Traditional marriage was a cultural standard in the US, but that is changing. According to the article cited above, the national figure for children born outside of marriage is 53%.

Premarital sex and child birth are now normative.
The basic unit of society is the family, which is being crippled by cultural practices of casual sex.
I would like to propose a partial solution to this epidemic problem can be found in Scripture:

“Let marriage be held in honor among all, and let the marriage bed be undefiled, for God will judge the sexually immoral and adulterous.”
-Hebrews 13:4 ESV

Men in our society are failing women at a basic moral level.

Sure, there’s enough guilt to go around, but according to scripture, God made men to lead.

Leaders are trend setters, so to alter a trend, leaders must act first.
A paradigm shift is required to change what is happening in our culture.
I argue that the weight of it lies on the shoulders of men first.

If we want to see change as a culture, men need to commit to sexual purity in all categories at all levels.

Imagine the change created by a situation where women did not feel pressured to have sex before marriage?
Imagine the respect inherently communicated in that situation.

How would that change things?
I think it would change a lot of things.

Please join me this week in praying for the sexual purity of the men you know.